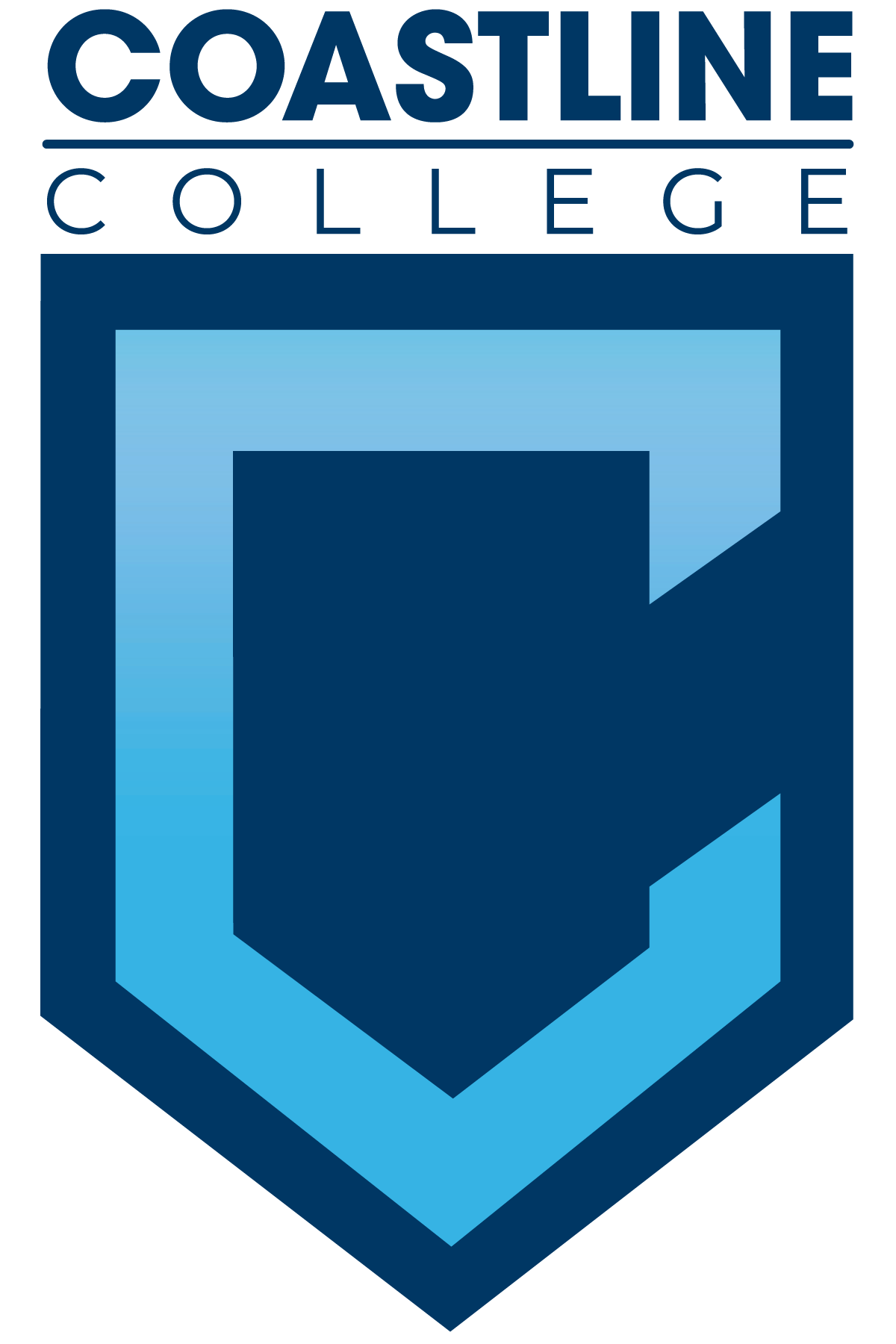 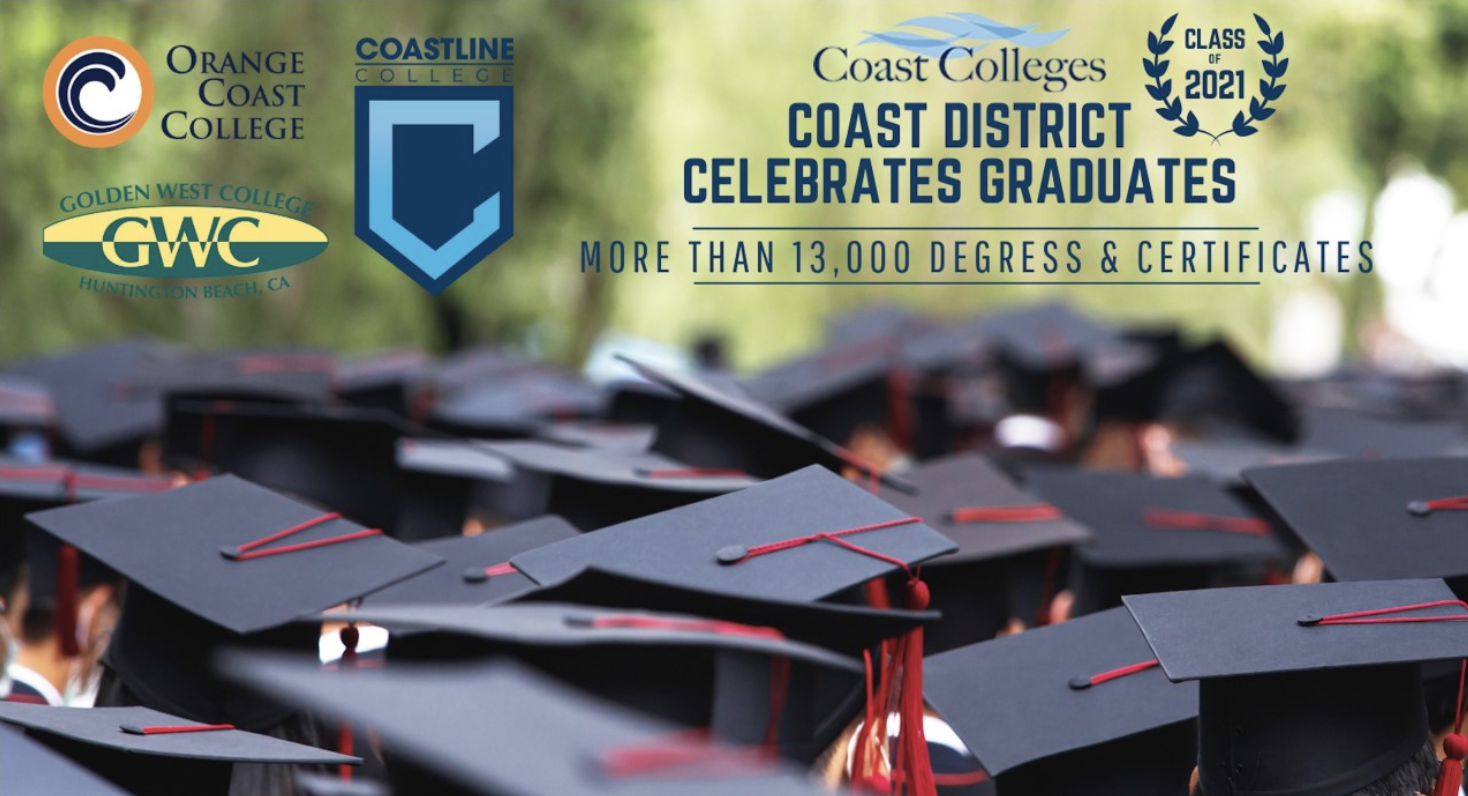 In a year unlike any other, Coast Community College District graduates earned more than 13,000 degrees and certificates. These accomplishments were celebrated in virtual commencement ceremonies for Coastline College, Golden West College, and Orange Coast College – concluding this past Friday, June 4, 2021.

“Our nation’s strength begins with education – every person graduating these past two weeks has shown strength, resilience, and determination,” said Coast District Board of Trustees President Jim Moreno. “A global pandemic could not stop them and neither will the great global challenges that await their generation.”

Each commencement ceremony took on the unique attributes of the college. In addition to traditional degrees and certificates, Coastline College celebrated its student population connected to the U.S. military (active duty, reserves, national guard, veterans, and family members) as well as workplace programs and incarcerated learners. Golden West College followed its commencement with a drive-through Grad Parade.

“Commencements are celebrations of our graduates and likewise celebrations of the community that empowers their success,” said Coast District Chancellor John Weispfenning. “This starts with families, faculty, and staff, extending to reach countless partners, contributors, and champions.”

Alongside commencements, the colleges of the Coast District have also announced the recipients of various grants and scholarships for a new academic year. Recipients include those starting or continuing in the Coast District, in addition to those continuing their study at four-year universities.

This article was released by the Coast Community College District.