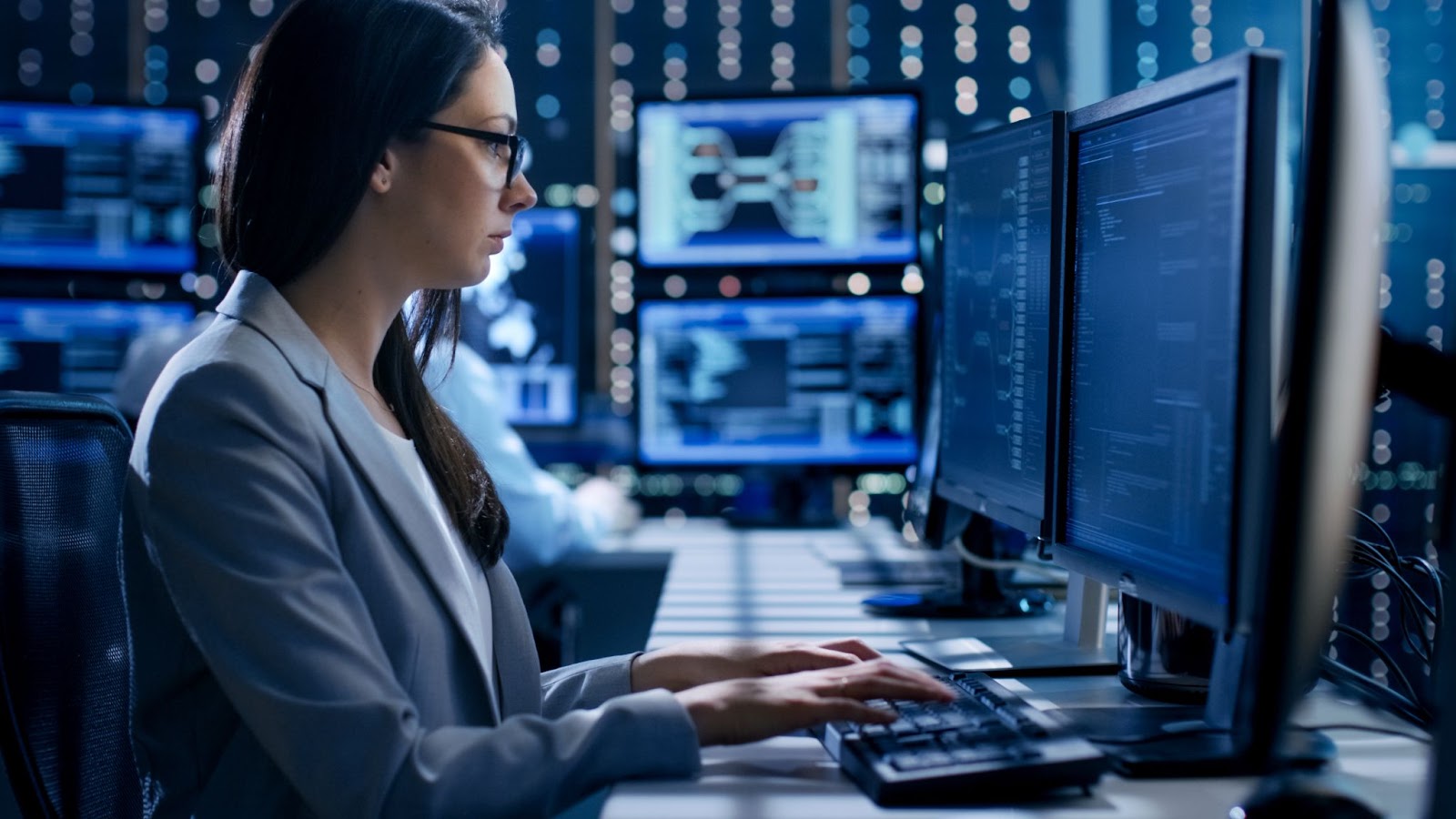 Recruitment Efforts Meet Teens Where They Are

Women are less than 15% of the cybersecurity workforce, but data indicate West is making progress attracting underrepresented groups of students – female, non-white, and low-income – to the Digital Forensics and Incident Response (DFIR) certificate and degree program she created with an Advanced Technological Education (NSF) grant from the National Science Foundation.

This past summer West organized a GenCyber camp for middle school and high school girls at Coastline with funding from the National Security Agency (NSA) and a one-day CyberTech Girls program funded with a U.S. Department of Education Perkins grant. Both are part of her strategy for recruiting females for the DFIR certificate and degree program.

This summer’s program has already yielded some unexpectedly positive results: One of the women from industry who served as a mentor years ago has now become an adjunct instructor at Coastline and presenter at the GenCyber camp. Several other mentors have enrolled in Coastline’s cyber defense courses to help them advance in their law enforcement careers.

“To me those are really great successes,” West said. 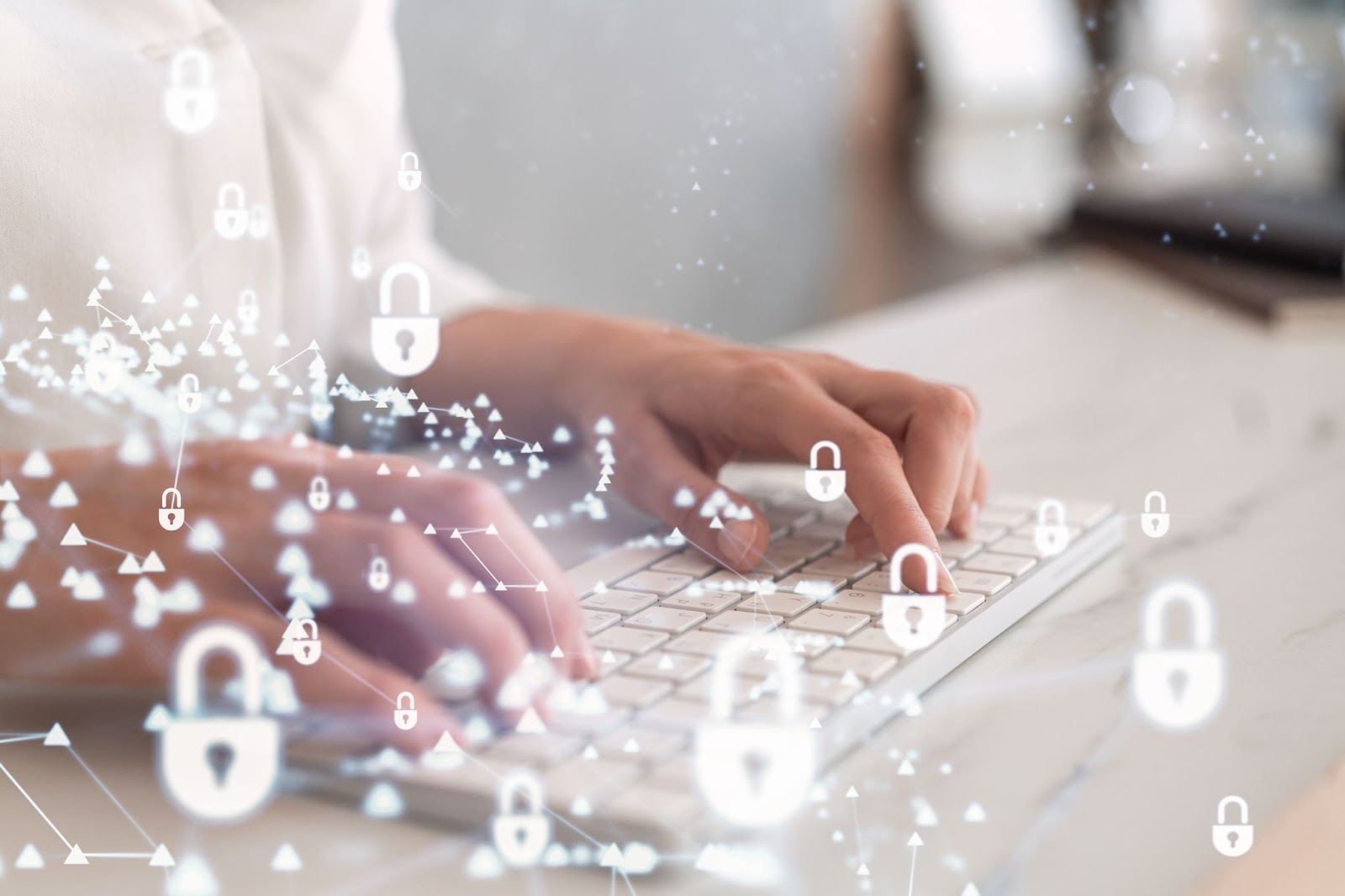 Coordinating grant activities so that they overlap to build on each other is how West works at the Garden Grove, California, campus where in addition to teaching multiple online cybersecurity and digital forensics courses, she chairs the Computer Information Systems, Cybersecurity, Computer Service Technology, and Digital Graphics Applications Department. The college has NSA designation as a Center of Academic Excellence in Cyber Defense.

West is principal investigator of the ATE project Cyber Up! Digital Forensics and Incident Response Project (Award # 1800999) and is a GenCyber program director. GenCyber is a national K-12 cybersecurity education program for students and teachers. The GenCyber camps are funded by the National Security Agency and each program director develops camp material and workshop content for their communities. The entire program receives support from NSF and other federal agencies.  In her spare time West is working on her Ph.D. in Cyber Defense at Dakota State University.

The DFIR curriculum that West and her Co-PI Anna Carlin have developed as part of the ATE-funded Cyber Up! The project is designed for asynchronous online delivery to students and for replication by other colleges seeking to enhance students’ digital forensics skills within cybersecurity programs.

The DFIR associate degree was in Coastline’s catalog for the first time in fall 2020, and enrollment increases in the Introduction to Digital Forensics course grew as overall college enrollment declined by 20% at Coastline and community colleges across the country. 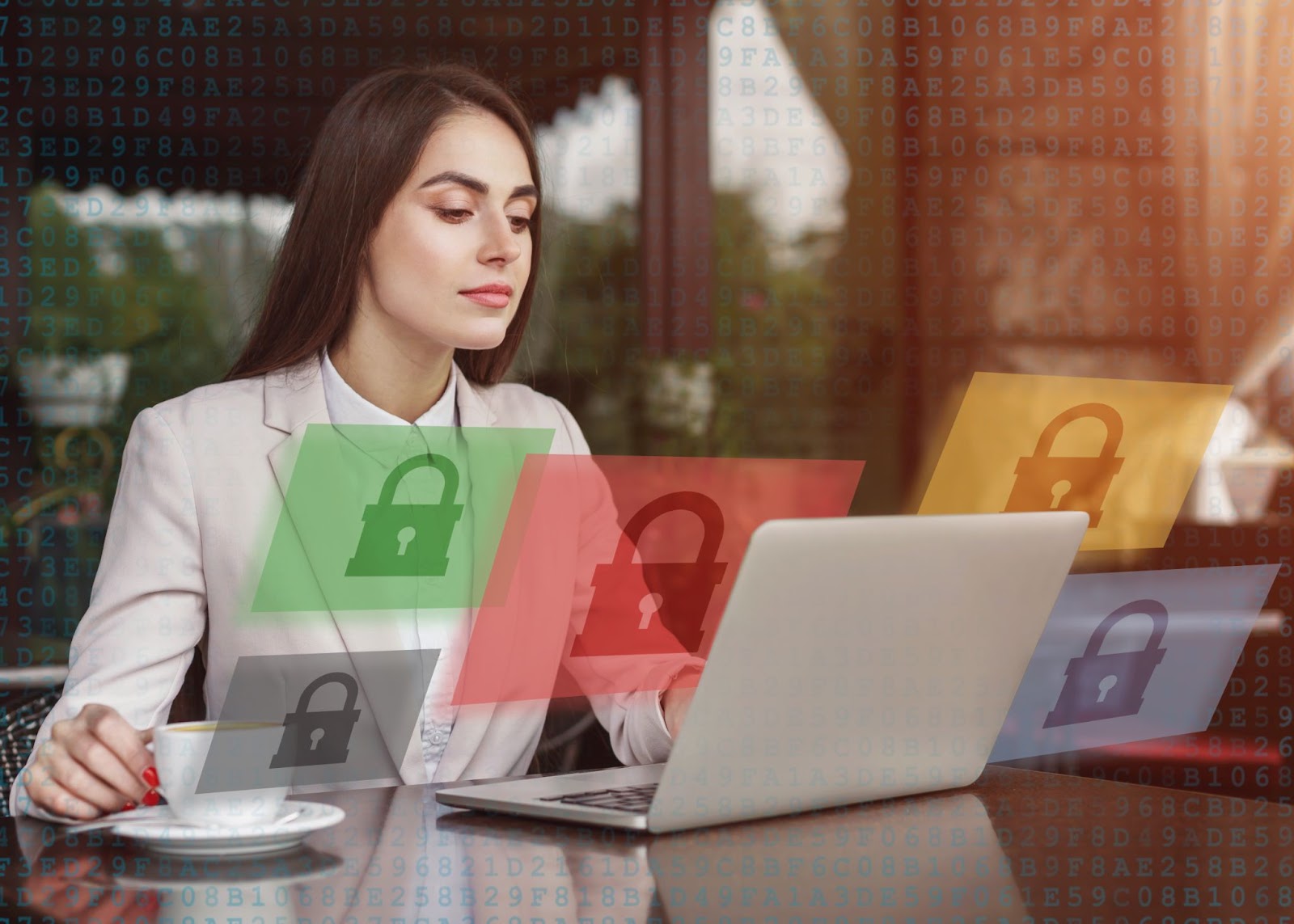 Recruitment Efforts Meet Teens Where They Are

The recruitment programs that West has devised are face-to-face. Marketing materials and content are geared to the tastes and interests of adolescents. She reaches out to them via social media and also through the career and technical educators who are teaching teens in the Southern California college’s service area.

At the camps and the many one-day cybersecurity programs Coastline offers throughout the year, students hear formal presentations by women working in cybersecurity and digital forensics. There are also opportunities for the students to talk with the women over lunch. This summer’s GenCyber mentors and presenters included 15 women employed by the Federal Bureau of Investigation. One of them talked frankly with students about her experience growing up in poverty.

“Kids realize this is not just for elite kids who grew up in a rich area, so they can relate,” she said.

In addition to giving students mock computer crimes to investigate using real-world forensics tools, West designed the GenCyber camp to diffuse potential problems among teens who don’t know each other.

For example, West opens the camp by talking about empowerment and kindness. At the beginning of the camp she tells the students: “We don’t like cyber bullying so we want to be the kindest people we can . We’re here to lift each other up, not put each other down.”

She uses a “Networking Bingo” game that requires students to introduce themselves to each other in order to find out particular things, like who likes dogs, as an ice breaker. The camp staff members take the students through meditation exercises to help them cope with stress now and in the future. She tries to help them build cohesion on their teams by encouraging the students to talk about ideas for solving the cyber forensic problem they are given each day before deciding on an approach to use. 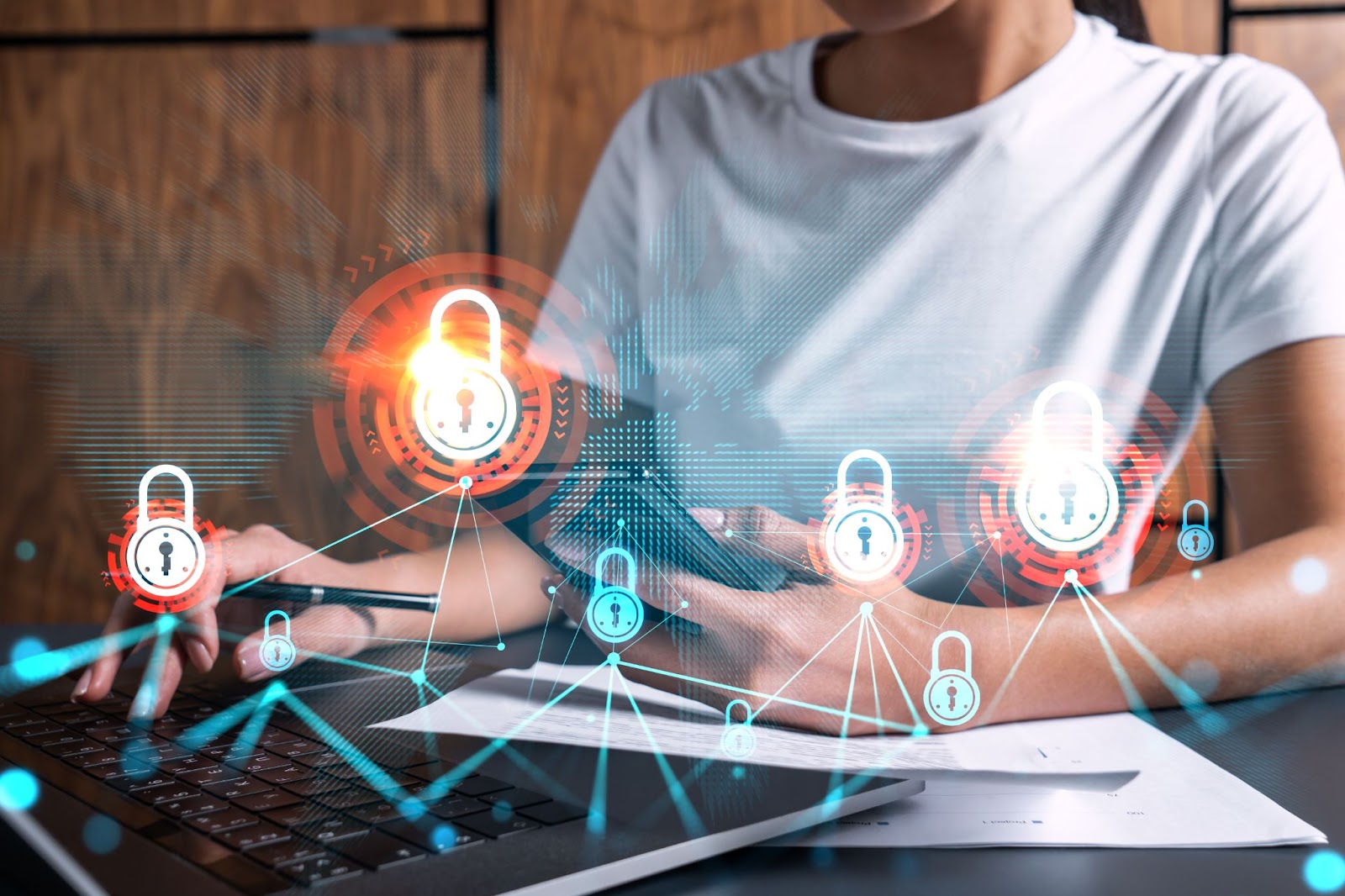 Whatever the program, West tries to make it interesting and fun. One day at the GenCyber camp in August featured a dog from the Fontana Police Department that helps investigate internet crimes against children. On another day the students toured an FBI mobile forensics lab. All the attendees received a gift pack of markers that they used to decorate their name placards. The prizes that West purchases with non-grant funds are for things like LED lights in cool shapes or that strobe to music. For a one-day event coming up in December, attendees will make programmable snow globes that they can decorate with Minecraft figures or miniature animals.

“I think the real thing is connecting with the different communities. You have to understand what they’re thinking and what their different desires are, consider their motivations. You can’t just put content out there and assume they’ll come because there’s a picture of what they might look like on a flyer. You still have to use the right language and include the right things, then get it into the right people’s hands so the students will see it and want to come,” West said.